As a local business that’s proud of its roots and huge fans of the sport of rugby league, we’re delighted to be an official club partner for the 2020 season.

Imagine thousands of people chanting your name? That’s what players at Super League club Huddersfield Giants enjoy every time they play. As a local business that’s proud of its roots and huge fans of the sport of rugby league, we’re delighted to be an official club partner for the 2020 season.

The Huddersfield Giants play an important role in the community. The players are role models to the young (and not so young) who see what you can achieve with hard work and dedication. The club also welcomes thousands of supporters to the local area who support local businesses.

As a local business that’s born and bred in West Yorkshire, when we were invited to become a club partner we jumped at the chance. We’re proud to be able to say that we’re supporting the club as it grows and develops - and hopefully challenges for some honours at the end of the season.

In addition to being an official club partner, we’re also sponsoring Louis Senior for the 2020 season. Louis is from Huddersfield and is another successful graduate from the Giants academy who has made his way into the first team. We wish Louis every success this year and will be cheering him on when the Super League season kicks off on 1 February.

We would like to wish Both the Huddersfield Giants and Louis all the best for the 2020 season. 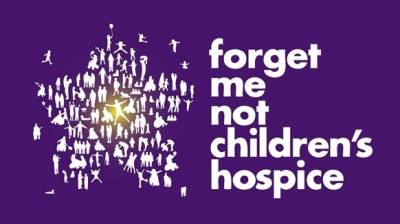 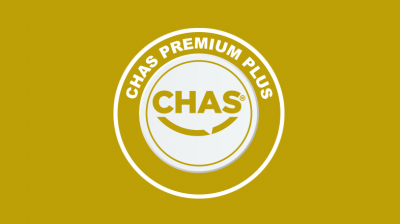 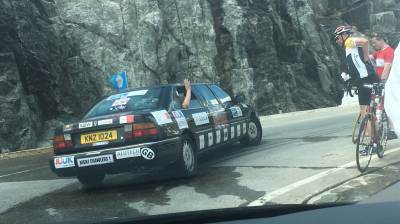